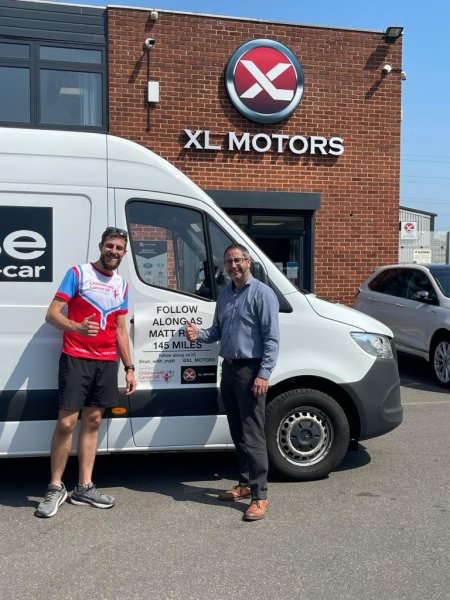 The ultra-marathon route went from London to Bristol with just 40 minutes’ rest time permitted and Matthew Fynn, a Production Manager at Coventry-based Eurorepar Car Service Centre, XL Motors, took on his biggest challenge to date. Matt is an enthusiastic runner, who took up the hobby five years ago after struggling to complete five kilometres, and started the ultra-marathon from Little Venice in Paddington, London, on Friday 23rd July, following the canal non-stop to Bristol. The strict race rules stated that Matthew was only allowed to stop for a maximum of just 40 minutes during the run, which he had aimed to complete in 30 hours.

Following his successful completion of the ultra-marathon, Matt said: "A Massive thank you for all the support and donations over the weekend. The support has been exceptional. I'm Over the moon to have completed the 145 mile from London to Bristol in 32 hours and 7 minutes and chuffed to take 3rd place

. Without doubt this was the hardest thing I've ever done. The pain at time seems unbearable. However, that being said, it doesn't campare to the thought of a child having to deal with cancer."

Once again, massive thanks to each and everyone who has messaged, donated or followed along

Supporters were able to keep up to date with Matthew’s progress via his Instagram page, where he documented the run with a number of live streams and stories. So far, Matthew has raised more than £2,200 for Children with Cancer UK, the charity dedicated to researching treatments for childhood cancer and providing support to children and their families living with the impacts of cancer. 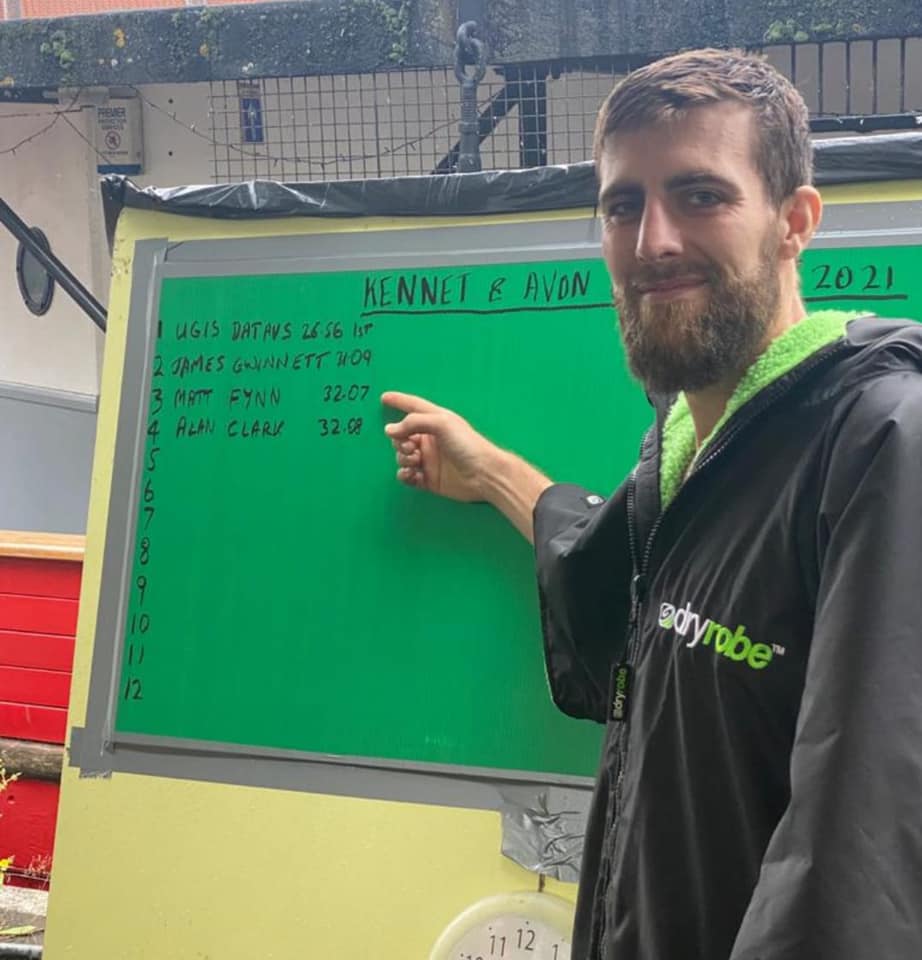 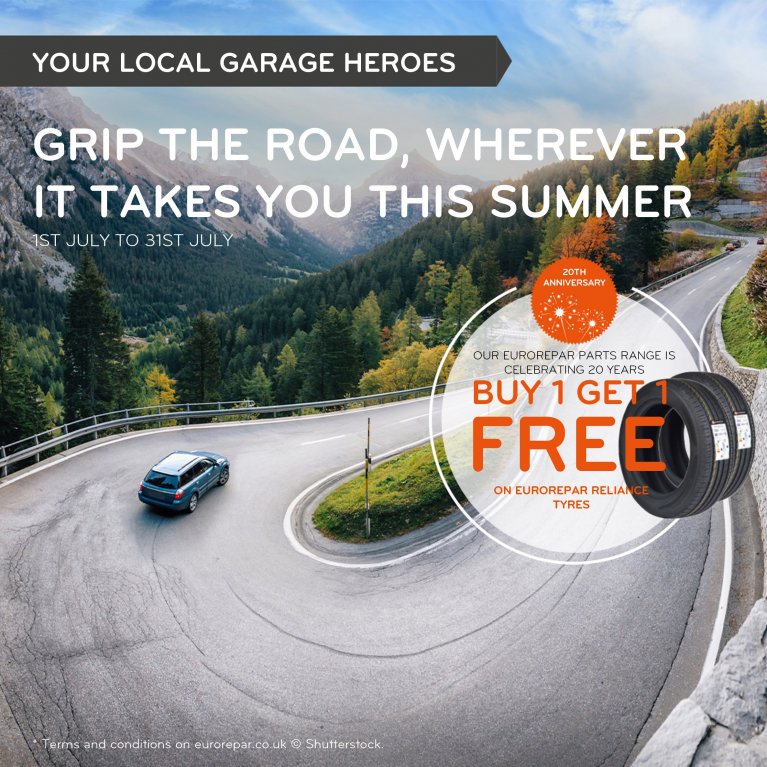 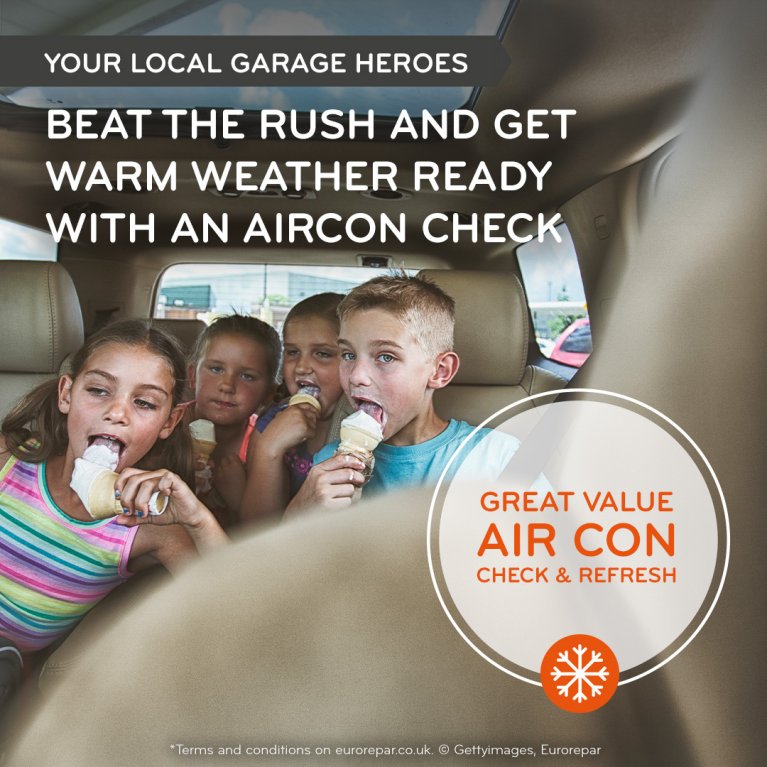